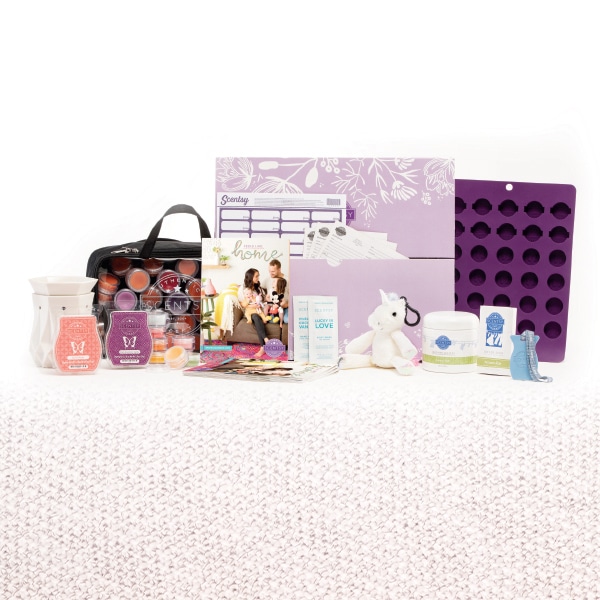 Want to Join Scentsy Australia? What You Need to Know

Like driving past a billboard that displays a delicious meal at a local restaurant isn’t it? The opportunity to join Scentsy Australia just keeps finding itself in your field of vision. It’s tantalising. For a moment you picture yourself immersed in the experience. Whether the thought about what would happen if you did take the leap and join Scentsy Australia is fleeting or lingering – it’s there. 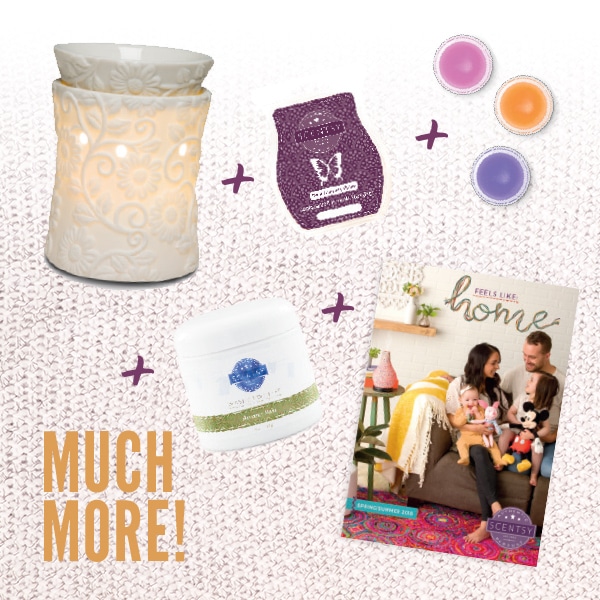 Unlike deciding on what we will have for dinner, there are extra factors at play when it comes to whether or not we can see ourselves hitting the button to join Scentsy Australia. (If you aren’t in Australia and you are feeling the same way – insert your country here).

It’s funny isn’t it? Despite the fact that I have spent way more on a restaurant meal for my family, seasonal clothes for the kids or short term entertainment. When I was considering my own choice to join Scentsy Australia I hesitated. Thankfully not for long! (Take a peek at my Scentsy Story here…)

Are there “too many” consultants for me to join Scentsy Australia?

Over my 5 years with Scentsy as an Australian consultant and Scentsy leader I have had a lot of conversations about joining Scentsy. Do you know what comes up frequently? “How many Scentsy Consultants are there in my area?”.  It’s a valid question, but it’s one that we can cast a light on pretty quickly.

The consultant locator for Scentsy automatically shows us the 10 nearest consultants to any given location. They could be your next door neighbour, or 1000km away. Just how many are there in your local area?

Here’s the secret – it doesn’t matter!

If there’s one thing that I hold dear to my heart, it’s honesty. Let’s cut to the chase. Saturation something that is virtually inconceivable for anyone who does join Scentsy Australia. Here’s why: Different examples exist by various organisations, but the common rule of thumb is that an area is “saturated” when there is one consultant for every 1,000 people.

Sounds pretty reasonable right? Well, it does… until you are living an example of almost five times that level of Scentsy consultants in your small home town.

The maths behind how many people join Scentsy Australia:

You could totally take the basic explanation above and go and join Scentsy Australia right now with a happy hear. In fact, if you’d like to – here’s where you need to go.

If you are one of those deep dive, I must explore things from every angle kind of people? We’re gonna get along just fine too. So let’s get cracking! Next, we must remember a simple phenomenon- known as “the 80/20 rule”.

What does this mean? In a nutshell (clamshell?) your potential customer base expands quite considerably, even if your next door neighbour, or your whole street decided to join Scentsy Australia too!

Still stuck on the perception that every man and their dog beat you to the punch?

Here is another statistic that I adore.

For every three consultants who sign up in any given direct sales company, one will do nothing. One will sell for a while and eventually drop out/move on. One will sell something consistently.

We all know that people love Scentsy. Our Scentsy customers and hosts will continue to love Scentsy – even if the person who introduced them to our products is no longer a consultant. What do customers do when they are under-serviced or their former Scentsy Consultant no longer sells Scentsy? They look for a new one!

There are of course the real go-getters like yourself. The people who do their research before they go ahead and join Scentsy Australia. Just how much room is there not only to service customers, but to do something completely amazing!

Building on the average above:

Of three who sell consistently, one of those will sell only. One will sell and sponsor and move a short distance through the consultant promotions. One will sell well, build a team and move into leadership.

So things are looking up by the minute, even if you live in a rural country town like I do. We don’t even need to explore the fact that there are no territories after you join Scentsy Australia to bring this baby home!

Are you ready for the icing on the cake?

At the risk of sounding like a late night ad on a television shopping channel… But wait, there’s more!

Of three that moved into leadership: one in three of those is a ” rock star”. If you’ve stayed with the maths, one in nine works their whole business. One in ninety-nine is a rock star.

Do certain areas have a higher percentage of consultants to population for any company? Absolutely. Does that mean a passionate and determined consultant is destined to fail there? Absolutely NOT. There’s no substitute for effort, passion and a willingness to share the Scentsy opportunity. No matter when you join Scentsy Australia.

Saturation is a bit like the monster under the bed – I can’t tell you that it won’t happen; but I can show you that it’s pretty unlikely.

Shake that fear of there being too many consultants in your area (or too many monsters under the bed). You will not regret the decision to join Scentsy Australia. A determined individual like you (hey, you made it to the end of a really detailed explanation) who is actively seeking customers will find them anywhere. They will quite simply keep looking for people who love it too! They have that willingness to share the opportunity.

6 Scentsational Reasons You Need a Scentsy Diffuser – like yesterday!